Mark of the Clark, Inc.™  Make a Payment
Home Contact FAQ About

Music you CAN use on YouTube, no copyright strikes.

Live theatrical performance featuring the greatest music of the 1970s, Be there or be Square!

Once programs like Finale matured, the centuries old ways of doing this stuff changed dramatically. Today both use the same tool, notation software. Music is entered into the notation programs, layouts are arranged for easy visual navigation, and both create a polished output.

While this is all great, sometimes I do miss the "old way", copying by hand with a pen. You REALLY knew your score when you did that... but then again... with Finale, when someone asks, "can you make a trombone part of the baritone part?", I'm sooooooo glad the "old way" is behind us :-)

Orchestration has a lot of different meanings today. Historically, classical composers "orchestrated" their own music. Orchestration here includes "fleshing out" a piano score, or sketch, etc., for an orchestra or other type of ensemble.

Today "Orchestration" means basically the same thing, but often times the TV and film composer may only have time to create the "sketch". The sketch is then given to an "orchestrator", who orchestrates the music while the composer creates the next sketch. The music is then off to the "Music Copyist" (the orchestrator and copyist are often one in the same today).

Orchestration of simple lead sheets into full scores is also something the modern day "orchestrator" is expected to do. 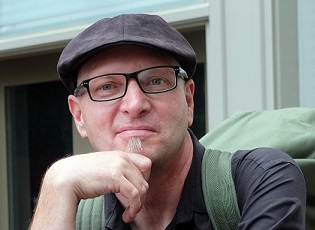